Artsy and energetic, Tremont is one of Cleveland’s oldest and most beloved neighborhoods. Here you can discover many of Cleveland’s best restaurants and explore the galleries and shops of local artists.

Located just south of downtown and west of the Cuyahoga River, Tremont is the only urban community along the Towpath Trail in Cleveland. Walkable, bikeable, family and pet-friendly, Tremont offers many residential options, from Victorian to modern homes, duplexes and apartments. 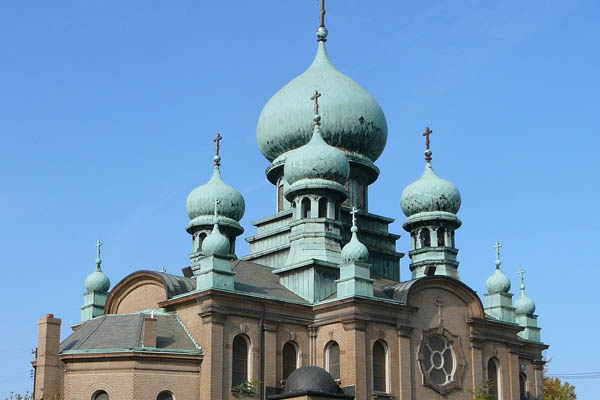 Tremont is listed on the National Register of Historic Places, as are several churches, including St. Theodosius Russian Orthodox Cathedral and Pilgrim Congregational Church. 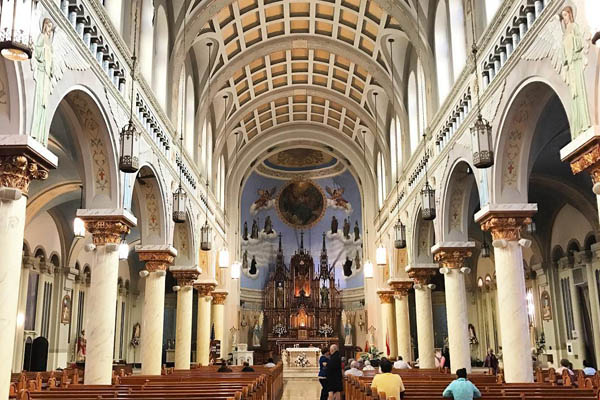 Tremont has 26 different churches within one square mile, home to the largest concentration of historic churches in the country. 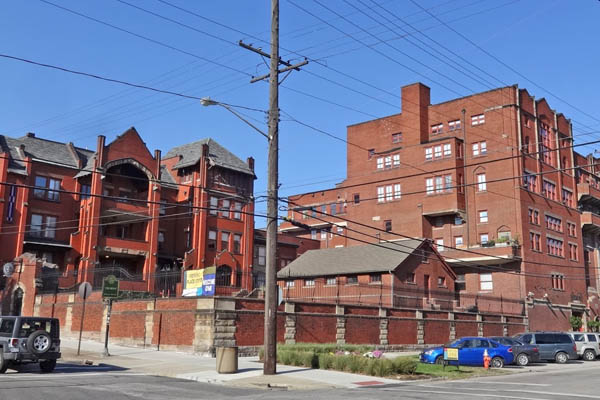 The neighborhood once was home to Cleveland University, which was open from 1851-1853. The street names today still reflect that time period as they are named Professor, College, University and Literary. 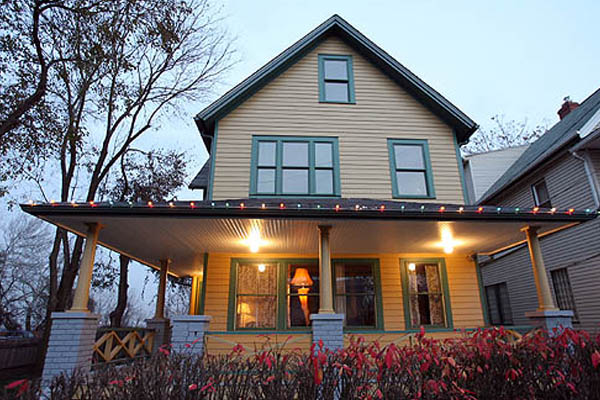 The movie “A Christmas Story” was filmed in a Tremont house on W. 11th Street, that has since been restored to mimic the Parker family’s home in the film. The museum is open for tours and overnight stays. 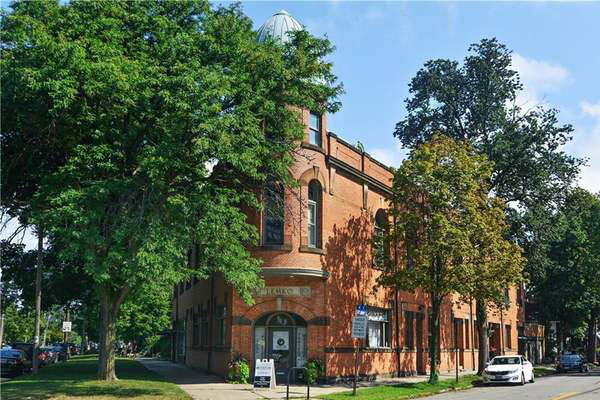 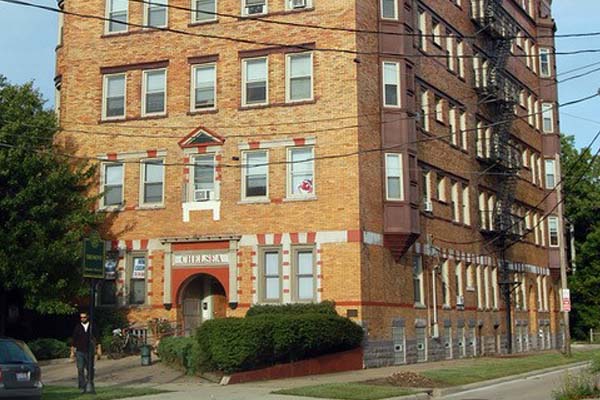 The Chelsea Building is one of the oldest high-rise buildings constructed in Cleveland, erected in 1898. The building also had the first residential elevator installed in the city.

As one of Cleveland’s oldest neighborhoods, Tremont is filled with architecture evocative of its rich cultural heritage.

Originally part of Brooklyn Township, the neighborhood we now call Tremont was settled by Connecticut Yankees in the early 1800s. German and Irish immigrants followed in the 1860s. By the 1890s the area saw a large influx of Eastern Europeans (Polish, Slovak and Rusyn). Ukrainians settled here later, as did people from Greece, Lebanon and Syrian. African-American and Appalachian families would come later along with (more recently) immigrant families from Latin-American countries.

Our neighborhood was once home to the city’s first institution of higher learning, Cleveland University, which was open from 1851-1853 and graduated less than a dozen students. At the time, the area was referred to as University Heights, which is why street names include Professor, College, University and Literary. Prior to the Cleveland University launch, we were known as Cleveland Heights. Later we became Lincoln Heights and then The South Side. Not until the 1970s was the neighborhood formally recognized as Tremont.

The northeast corner of the area (known known as Tremont Ridge) was once home to Camp Cleveland, the largest Civil War training facility in northeast Ohio and the only Cleveland-area camp to remain open through the end of the war.

Throughout the 19th and early 20th centuries, immigrants who settled in Tremont built a large number of churches, ranging from Roman Catholic to Lutheran to Greek Orthodox. Today, Tremont is home to the largest concentration of historic church structures in the country.

Economic decline and outmigration brought difficult challenges for the community by the mid 20th century. However, in the 1980s and 1990s, a renaissance began, spearheaded by artists who opened galleries and workspaces. Ambitious restaurants and businesses followed, and soon the community was again an arts and cultural center for the city, drawing many new residents and visitors. Networks and initiatives of community volunteers have greatly enhanced Tremont’s growing reputation as a popular, livable and inclusive community.

Find out more about the Towpath Trail in Tremont