The History and Story Behind Walkabout Tremont

A June 1993 ArtWalk promo card designed by Raymond Scott Bogelski, whose paintings were displayed at Wildflower in Lemko Hall. 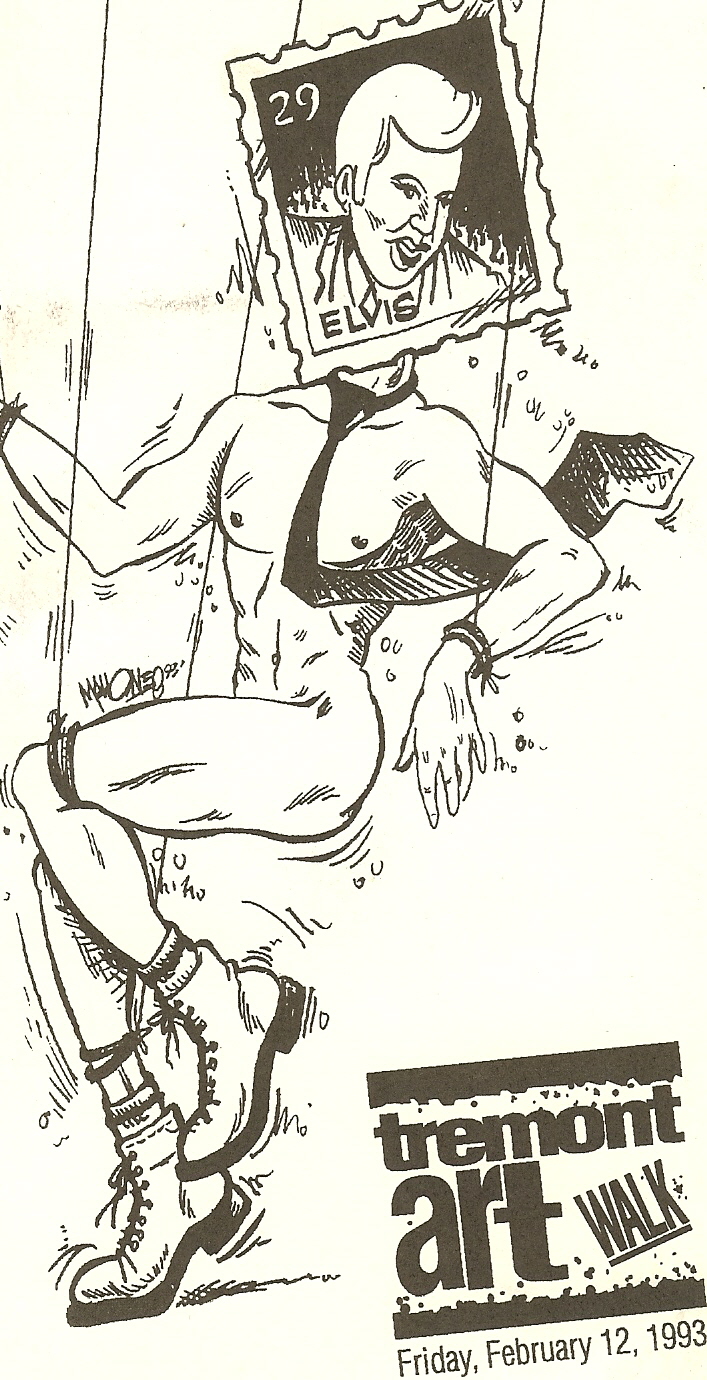 Artists began moving into Tremont in the late 1980s, attracted by the neighborhood’s low real-estate prices, central location, and the edgy quality that, for many years, defined Tremont.

Not long after, collaborative plans for attracting art enthusiasts began to hatch. One early driver was Ron Naso, who opened Studio Gallery on Professor Avenue. Along with Robert Ritchie, Naso held occasional Open Studio Days for artists. In September 1990, Jean Brandt hosted an “Olde Stuff” exhibit by Terry Durst in Brandt’s storefront law office on Kenilworth Avenue. Two years later, Naso and Ritchie—working with Sandy Rotokowski of Edison’s Pub and Andy Timithy and Linda Baldizzi from The Literary Cafe—organized a multi-venue Halloween art celebration. The seeds of an “ArtWalk” were being sown.

Artists drawing at the Literary Cafe.

In December 1992, the same team launched Wildflower, an exhibit and performance space in Lemko Hall. To celebrate, The Literary Café exhibited paintings by Tim Herron, another Tremont resident and proprietor of The Manly Pad. Herron customarily left his sketchpad at the end of the bar at “The Lit” to be reviewed and enhanced by others. Remnants of this custom continue to the present day with a drawing club that meets every Friday night in the back room of The Literary Café.

Sadly, after 23 years, Jean Brandt has opted to end her tenure as the grand doyenne and tireless orchestrator of the Tremont ArtWalk. Tremont’s residents, gallery owners, visitors and business people will long be indebted to Jean for her groundbreaking efforts and endless dedication.

However, on the fabulous foundation laid by the Tremont ArtWalk, a new tradition—WALKABOUT TREMONT—is being built. WALKABOUT TREMONT honors the artistic vision of Jean Brandt with open galleries on the second Friday of each month, while expanding the event’s focus with music, street entertainment, local history and pop-up tents featuring art and artists from within and outside Tremont. Special WALKABOUT TREMONT events take place on the 2nd Friday of each month, with specifics and gallery/store/restaurant specials posted here and on Facebook.

We hope everyone will make a habit of visiting Tremont on the second Friday of every month for a creative treat that is, in the words of Paul McCartney, “getting better all the time.” 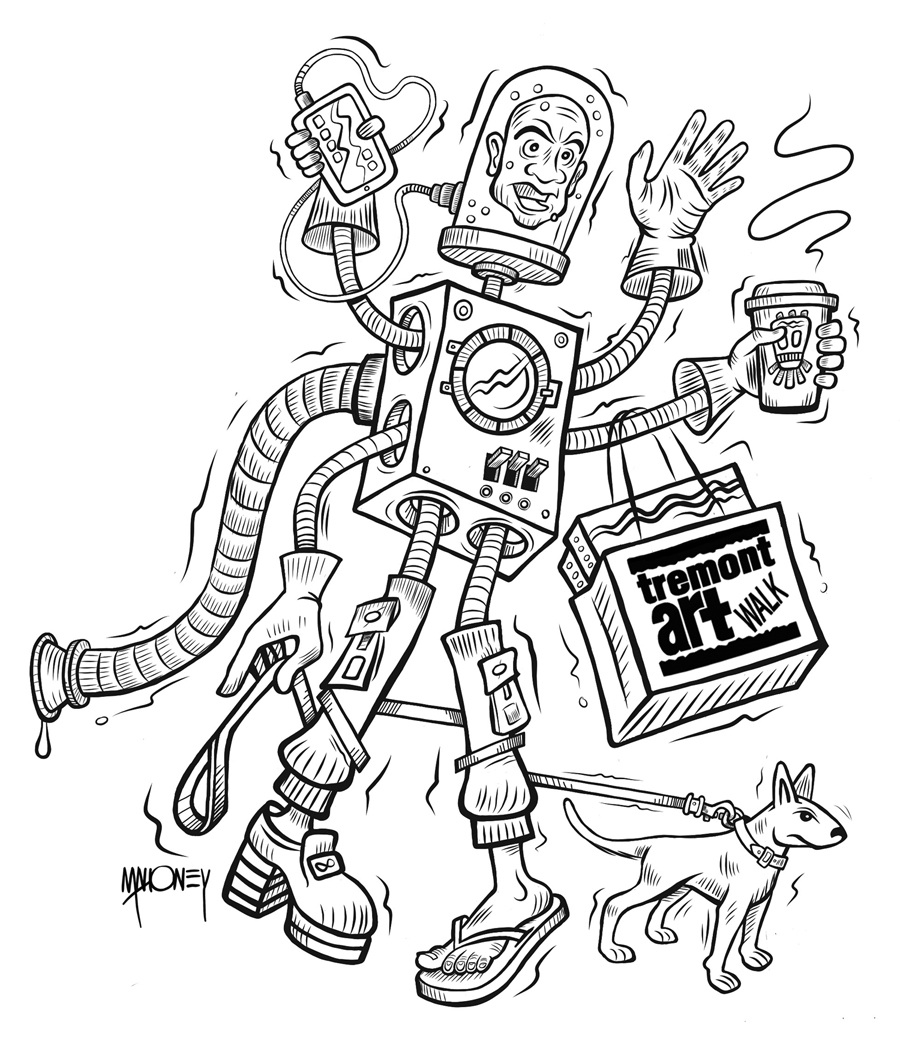