The Quintessential Cleveland Pub Turns 15 on October 21st
In 2005 George W. Bush was in the White House, Frank Jackson was elected Cleveland mayor for the first time, we all found out Brad and Angelina were an item, The Office premiered on NBC, Tom Cruise jumped on Oprah’s couch, YouTube launched and the Tremont bar formerly known as Dempsey’s Oasis reopened as Prosperity Social Club (1109 Starkweather Avenue, Cleveland, OH; 216.937.1938; prosperitysocialclub.com). The cozy pub offering local brews, classic cocktails, homemade dishes (and, in better times, live music) turns 15 on October 21st. “I joke that 15 bar/restaurant years is like 75 years in real life, and recent events have only made that feel more true,” says owner Bonnie Flinner, who saw many of the challenges of culinary career firsthand at an early age after working at her aunt and uncle’s Bit of Budapest restaurant in Parma. “I’m honored to be the caretaker of a destination with a long history as a neighborhood gathering place, and I’m incredibly humbled that so many Clevelanders have loved and supported Prosperity over the last decade and a half.”
To celebrate, Flinner is offering her favorite menu item—the Ethnic Platter—for $15 on October 21st and 24th. The platter includes two potato pierogi, cabbage and noodles with kielbaski, one Hungarian stuffed cabbage roll and a potato pancake served with apple-cranberry chutney and/or sour cream. “The delicious sampling is a little nod to my heritage and to that of the bar’s longtime previous owners, the Dembowski family.”
Prosperity Social Club recently brought back its egg-and-carb-forward brunch (Sundays, 10:30am – 2:30pm) and added sangria and taco specials (Sundays, 3 – 9pm). Now the dinner menu (Wednesday – Saturday, 4 – 10pm) is being updated to include more warm and comforting entrées to help us all weather whatever lies ahead. “The Hungarian stuffed cabbage and savory shepherd’s pie are transitioning from specials to daily
staples,” says Flinner, noting that now these scratchmade crowdpleasers can be ordered on-site and for takeout or delivery on Prosperity’s website or via DoorDash®. Prosperity will continue to feature its pillowy beer-battered, hand-dipped haddock fish fry accompanied by asiago mac-and-cheese on Fridays.
In 2015 Flinner held a multi-generational party to toast 10 years, something she won’t be able to do for the foreseeable future. “The pandemic may have forced us to do things much differently in our 15th year, but thankfully we are holding on with the continued support of our loyal customer base and community,” she says. # # # About Prosperity Social Club: Residing in an original 1938 barroom, Prosperity Social Club is open to the public, being a social club only in a figure of speech, behavior and attitude; a tip of the hat to a past era. Prosperity Social Club offers a full-service bar, a sophisticated, tavern-style menu (that even accommodates vegetarians), a friendly staff and a smart, eclectic clientele. prosperitysocialclub.com Prosperity Social Club Current Hours: WEDNESDAY – SATURDAY 4pm – 10pm SUNDAY 10:30am – 9pm (serving brunch 10:30am – 2:30pm) MONDAY & TUESDAY Closed 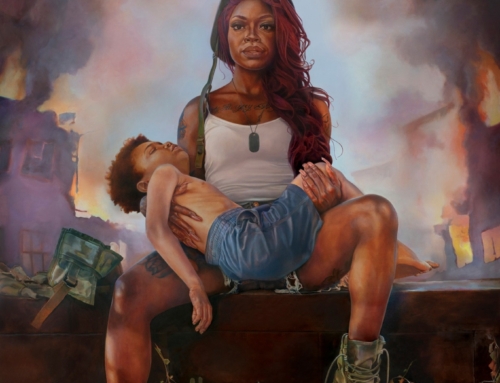 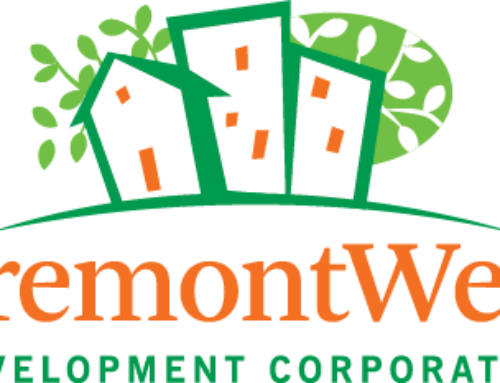 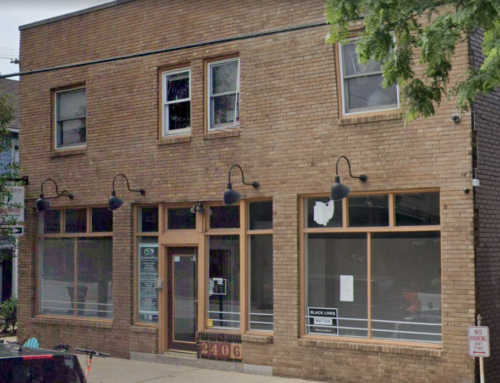 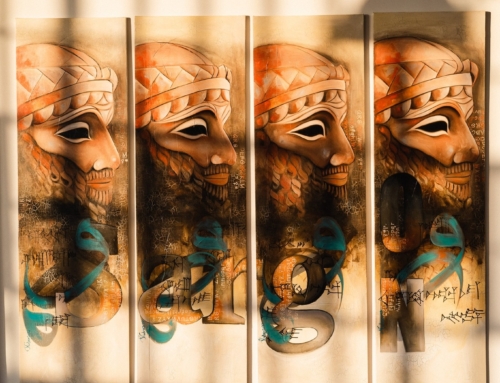 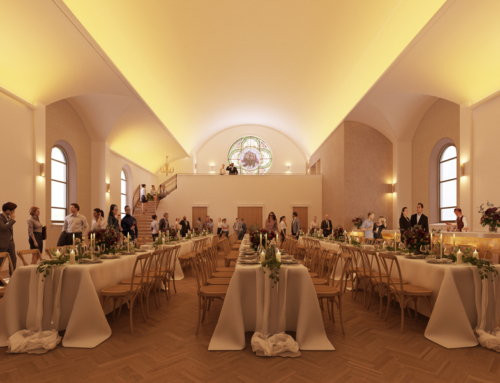 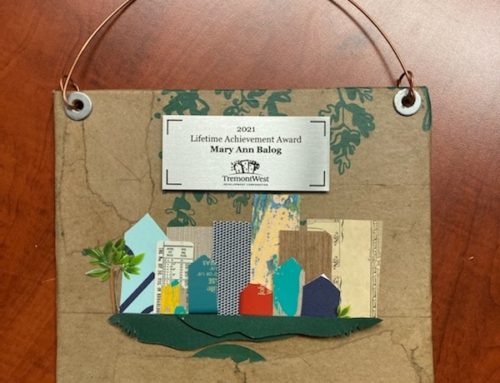 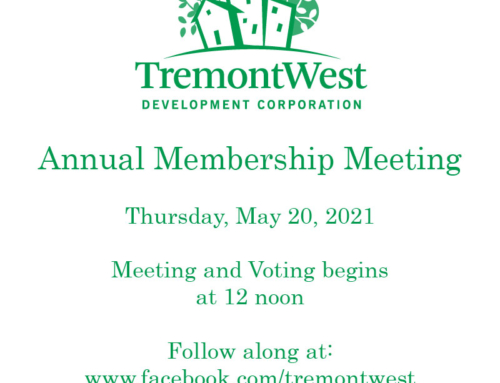 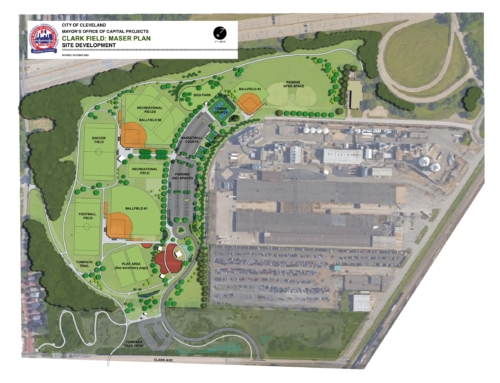 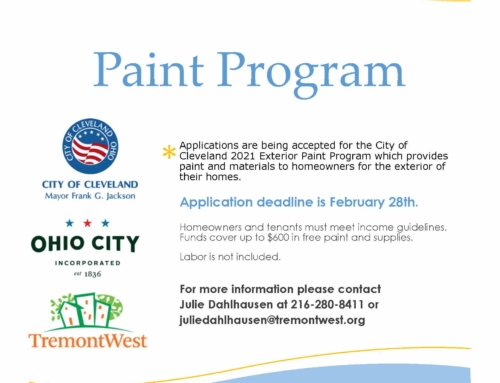 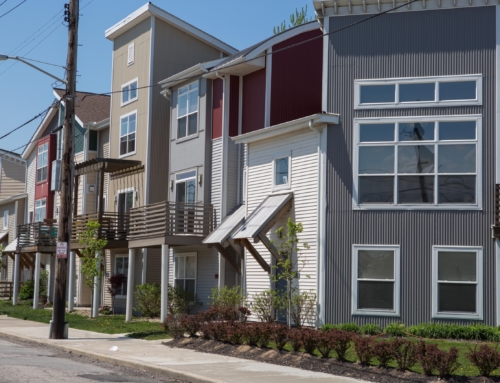